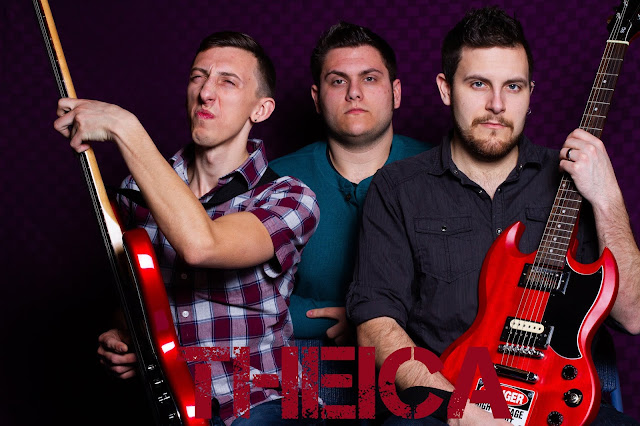 In 2008, we started off like any other band. We played covers at parties for our friends. Then one day our guitarist Matthew Hochadel showed us a song he was working on called "Nowhere Road". We were hooked. That song inspired us to begin writing. He took on the role of lead singer from then onward. Soon we had several of our tunes and worked them into our set list. Once we saw people dancing or rocking out in the audience, we realized this was the right path to take. Our unique sound developed in those early years and continues to grow today. Theica has performed at clubs and festivals all over Western New York and Western Pennsylvania. At Buffalo's legendary Music Is Art Festival we have performed 3 times.

In 2012 we received an award from WNY Music at their annual "WNY Music Awards" ceremony and concert. Many local bands compete each year in online voting. Because we had been seen performing by some of the judges throughout the year, we were selected as the staff pick in our category. In addition to the people in attendance at The Cove we had a surge of online activity. That week our Facebook Insights reported 849 unique users visited the page. 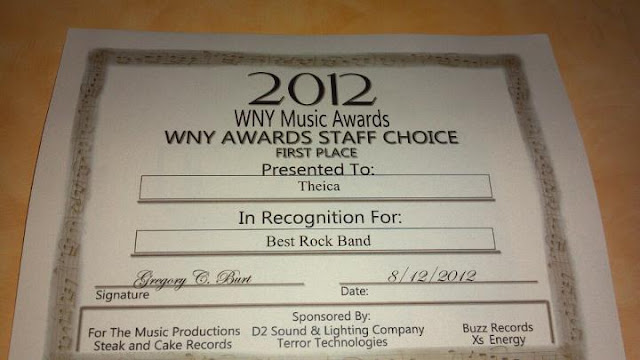 February 24th, 2019 we released our first album "Nowhere Road". Our community has always been supportive of us, so we decided to host a release show and combine it with a benefit for a local family that lost their home in a fire. Hotel Dalmatia in Tonawanda, NY was packed and we performed 2 full sets of original music.You can check our album below.

Our fans and community are important to us as a band. We have partnered up to play shows to benefit the Red Cross, Roswell Park Cancer Institute, local individuals and families struggling with medical expenses. etc.  In additional to regular gigs we are interested in performing for benefit shows. 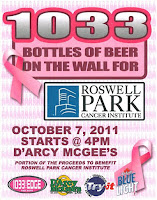 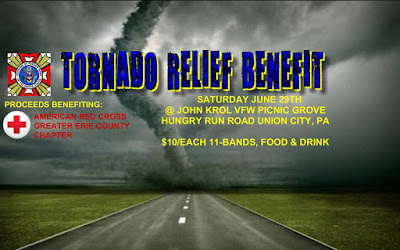 Q. What does Theica mean?
A. Flip over a dollar bill. Fold it so the two circles make one. It's an abbreviation of "The United States of America".

Q. How do you pronounce Theica?
A. Theee -eh- kuh

Q. What style of music do you play?
A. Original Hard Rock

Q. Can you provide you own sound.
A. Yes, but only for small - medium venues at an additional cost. We prefer not to do our own sound because it requires more setup time, equipment, and increases our transportation cost significantly.

Links to find us elsewhere:

If you want to book Theica for an upcoming show you can contact us via email. All photos in this press kit are downloadable and may be used in any web posting or press release. If you need additional photographs, feel free to reach out to us. Downloadable logos below. 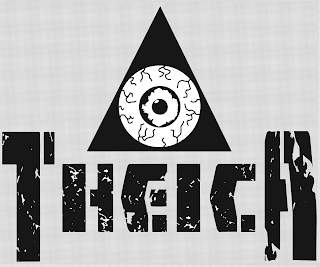 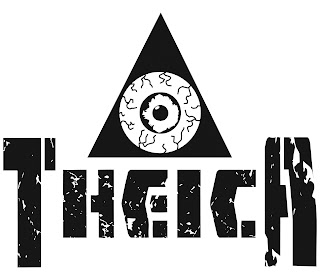